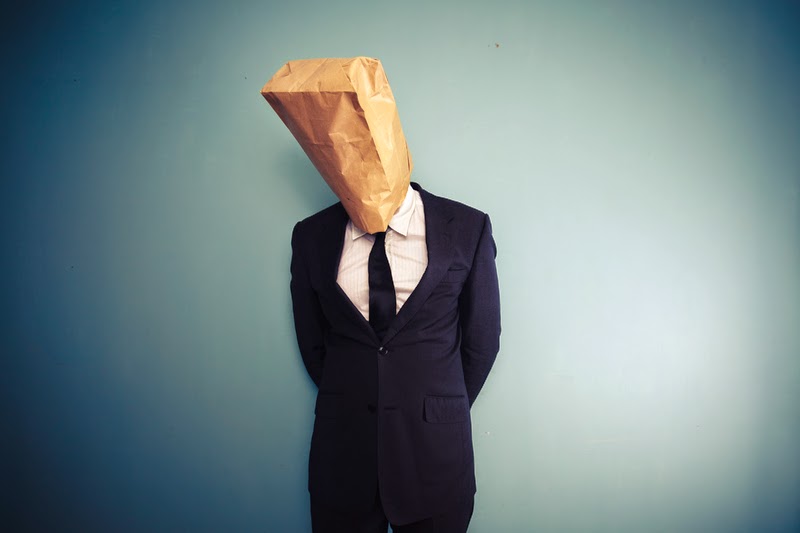 Often when I write about how Christians should do what Jesus said and love our enemies, or turn the other cheek, someone will challenge me on that and ask, “Then what should we do about ISIS?” or “What should we have done about Hitler?”

The question itself betrays their confusion.

See, when I say “We should love our enemies” and “We should bless those who curse us and do good to those who hate us” I am talking about the Church. That’s the only “We” I know of.

But when other Christians respond by asking “What do we do about ISIS?” they reveal that, to them, “We” equals the State, not the Church.

So, to them, they can’t understand how following the commands of Jesus might work when it comes to addressing national threats.

The reason why it won’t work is that Jesus never meant for his commands to be obeyed by national governments. He was speaking to His followers – the Church.

This came into clear focus for me recently when I was reading the book, “The Reformers and Their Stepchildren” by Verduin. In this book, the author explains how the Anabaptists and the Reformers clashed over exactly the same issue – “Who are ‘WE’?”

The Reformers said that “We” equaled everyone in a given nation. They believed in a sacral society where everyone was expected to follow the same religion under the control of their civil government.

The Anabaptists – in contrast – believed that “We” only pertained to the Church – the Body of Christ and that the State authority ended at the doorstep of the Ekklesia.

Today’s Christians are still very much in the Reformed mindset. Especially those who appear to be pushing – and pushing hard – for a theocratic form of government where the laws of our land are crafted to coerce everyone (Christian or otherwise) to act like a Christian.

They also tend to see America as a Christian Nation and attempt to “bring America back to God” – as if it were ever a nation that exalted God, obeyed Jesus or acted like Christ.

This difference in perspective is significant. It’s ancient.

It’s also deadly. Because the Christians who align themselves with the State have the power of the Sword and – historically – have used that power to imprison, torture, and even put to death any who disagree.

As you might guess, I take a more Anabaptist approach. I see a clear, Biblical distinction between the State and the Church.  [See Romans 13, for example]

The early church also stood firm against the idea that one could be a Christian and participate in the affairs of the Empire, or politics.

"I do not wish to be a king; I am not anxious to be rich; I decline military command... Die to the world, repudiating the madness that is in it."
(Tatian’s Address to the Greeks)

"A military commander or civic magistrate must resign or be rejected. If a believer seeks to become a soldier, he must be rejected, for he has despised God."
(Hippolytus of Rome)

Who are we, then?

This question of identity is an important distinction.

If we see ourselves mainly as nationalistic people, then we will act accordingly. Politics will sway us. Wars will inspire us. Economics will influence us.

But if we see ourselves mainly as people of the Kingdom – people who are not of this world – then we will live accordingly. We will be moved by what moves the heart of Jesus. We will be concerned with the things that Jesus was primarily concerned with – love, compassion, service, mercy, justice, and forgiveness. We will be compelled to follow Him and to put His words into practice, no matter what the cost.

NOTE: This article is Part 2 in a series of "Jesus Untangled" articles.

Keith, I have been following your writings for a while now and I must say that I find them biblical, balanced, refreshing, radical in a Jesus way, and really helpful. Thank you brother for your regular input.

We are little christs because the big Christ is living inside of us-he was not a politician and neither are we-therefore our actions will be who we are-on the other side of the coin-if we are a little Christ and are into politics we still will reflect the big Christ that lives in us.

I do agree, but think such questions apply to "we," as well. Every day, we are faced with issues on the personal level that challenge us to love enemies. The question is, how does one respond to an enemy who abuses their authority, who verbally, physically, or sexually abuses another person? What is the loving response for the church, in these matters? Is loving our enemy at the expense of a victim, really love? Does love mean to turn a blind eye; essentially becoming complicit in the abuse? I think these are very real questions for "we." I'd love to hear your thoughts. Thanks!