Why Do People Think I'm A Liberal? 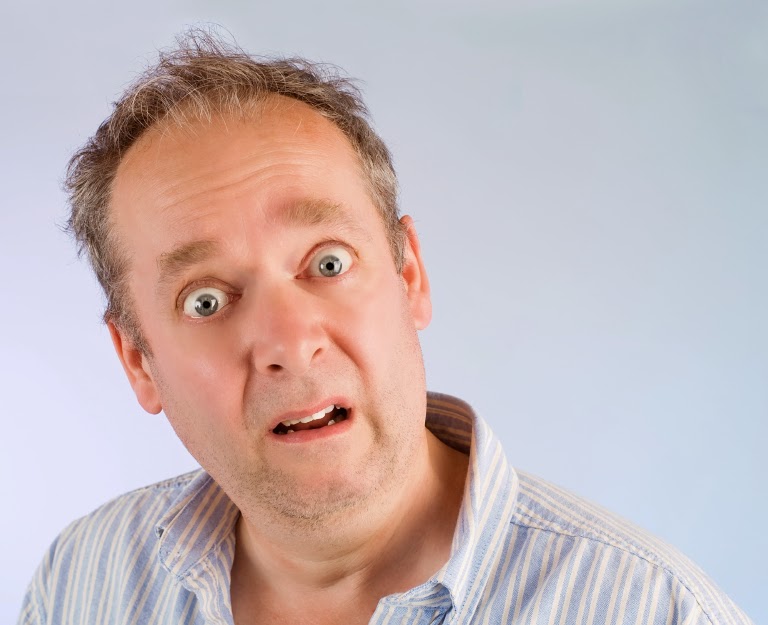 First, let me assure everyone that I am not only NOT a Liberal, I am also NOT a Conservative, or a Libertarian, or anything else.

Secondly, I want to address why some people make this assumption about me.

Here it is: They assume that I am being political because they are primarily political in their thinking.

So, when I say, “Jesus wants us to care for the poor,” or “Jesus wants us to love our enemies and bless those who curse us,” they – being sacralists – hear that and apply it to the political realm. This is much the same as when people assume that these statements must apply to the State. [See previous post “Who Are We?”]

Out of all the reactions I receive, this is the one that perplexes me the most.

Why? Because all I’m doing is quoting the New Testament. I’m taking the exact words of Jesus and reminding my brothers and sisters that Jesus told us all to do it. And then those Christians respond by saying, “You’re a Liberal!”

Which not only misses the point entirely, it assumes that everyone WANTS to be an American and a Capitalist – especially if they are a Christian.

Can we imagine our faith apart from our politics? Can we embrace a Gospel that isn’t about laws, or public policy, or social programs, or political leaders?

Better yet, can we just start taking the words of Jesus seriously? Can we simply humble ourselves before Him, die to our agendas, take up our cross, and follow Him daily?

If we can’t then we’re going to have to stop calling ourselves “Christians” because Jesus doesn’t know of any other kind of Christian than one who does what He says.

“If anyone would be my disciple, he must take up his cross daily, die to himself, and follow me,” – Jesus

So, again, for the record, I am not a Liberal, or a Democrat. I do not even vote. I do not endorse any political party or agenda or candidate for office. I place no faith whatsoever in politics or politicians.

The only hope for this nation – for this entire world – is Jesus Christ and His Gospel of the Kingdom.

His Word transforms us. His Spirit empowers us. His love compels us.

There’s a world out there that needs to be changed. Those who take His words seriously and put His commands into practice are the only ones who will ever change it for the better.

Amen.
-kg
**
NOTE: This article is part 3 in a series of “Jesus Untangled” articles.

Wow your not a liberal nor a conservative--I know what you are--your a Christ in dwelt being.

thank you for coming forward on this for clarification, Keith. Confusing politics with Kingdom has been a popular pattern, sometimes confusing critics and the masses.