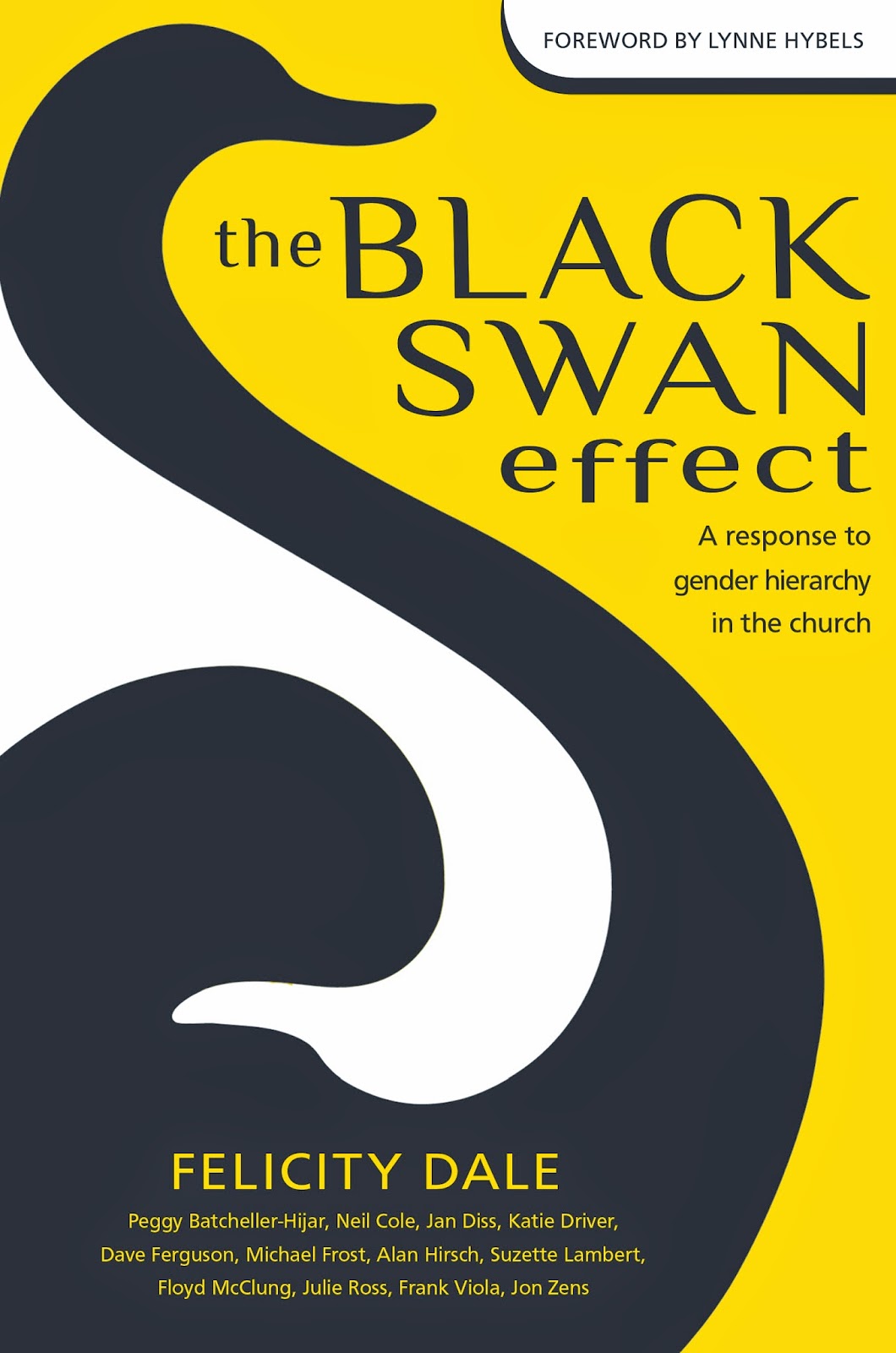 
Tony and I used to have a dog named Sugar—a faithful and loyal companion, though of dubious parentage and limited intelligence. We live in a house with a fenced yard and an electric gate across the driveway. Sugar used to hide, lying in wait until a car went through the gate. Then, just as the gate was closing the final few inches, she would make her bid for freedom. She would return several hours later, exhausted but very happy.

We live near a busy road and eventually decided to put a stop to her adventures. We installed an invisible fence (which works by giving the dog a small jolt of electricity if it approaches too close) across the driveway. After a couple of, shall we say, shocking experiences, Sugar learned to stay within the confines of our yard. In fact, long after the battery in her collar had died, Sugar would sit, wistfully gazing at the liberty that lay on the other side of an open gate without making any attempt to escape. She had become conditioned to her limitations.

As women, we too, have become conditioned to live within boundaries. Even within the simple/organic/house church movement, where there are no boundaries for what a woman can do, women still rarely take the initiative. There’s an inbuilt misconception that we have to wait for a man to step up to the plate.

But imagine what might happen if women really understood that they are free to make disciples, baptize, start churches, teach…. They can function as apostles, prophets, evangelists, shepherds and teachers. What might happen if men and women partnered together for the harvest?

The Black Swan Effect, a book I recently compiled, presents a vision for what can happen as men and women work together in the Kingdom of God.  The authors (both male and female) encourage men to champion women as equal co-laborers and partners in the harvest. They give women permission and inspiration to follow the Lord—to reach their own full potential and encourage others to fulfill God’s call. The Black Swan Effect equips both men and women to bring an informed and positive contribution to the increasingly crucial conversation on gender in the church.

This book was written for men as well as women.  Fourteen different authors contribute to these themes in The Black Swan Effect, each of them writing from their own area of passion and expertise, the whole being woven together into a single narrative. Encouraging stories of women who are doing marvelous things for God today accompany each chapter.

If you are like most Christians, one of three primary motivations might propel you into a discussion about women in ministry:
§  Many Christians have come to the conclusion that there is no better way to increase the size of God’s missions workforce than to fully deploy women to use their spiritual gifts and God-given capacities.
§  Some are asking theological questions. They are investigating how the Bible portrays women, especially women leaders. How did Jesus treat women? Were the New Testament writers—in particular, the apostle Paul—misogynists? Are there alternative interpretations for some of the really difficult passages of Scripture?
§  Others are drawn to this discussion because of issues related to justice and human dignity around the world as well as in the church. As they study Scripture, they are assured that God cre­ates all men and women in his image, and they can’t even imagine a God who would discriminate against women.

What might happen if men and women worked together, side by side, for the Kingdom?
Does our traditional view of the Scriptures concerning women overlook something powerful?
Could the role of women be crucial to the church’s future?
Are we on the edge of a new era in missions history?
Change is coming. Get ready!
The Black Swan Effect is available viaAmazon>

Email ThisBlogThis!Share to TwitterShare to FacebookShare to Pinterest
Labels: FELICITY DALE, THE BLACK SWAN EFFECT, WHAT'S WITH PAUL AND WOMEN?, women in ministry

Yes I have been checking it out..she is on my email list