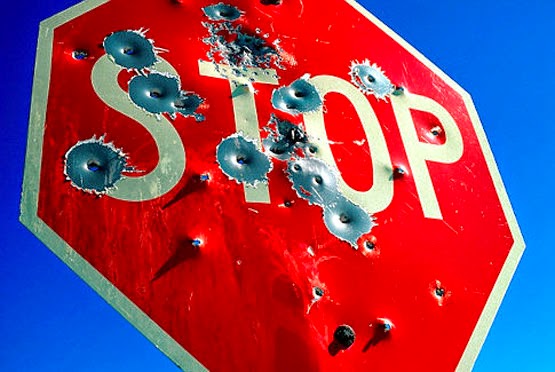 I’ve been pondering over Ferguson since the beginning and it’s crazy how quickly things are escalating.
Firstly, I’ve never felt so numb, disappointed, sad and mad over what’s been happening and how quickly things are changing. I am fervently praying for peace.
Knee jerk reactions and generalizations are booming across social media and the news but I believe that you must listen in order to speak. Generalizations deny the reality of any given situation and truth must be foundation, then love.

To those who state Jesus and the church is not involved in this, I simply believe you are wrong. In I am in no way passing judgement on their beliefs, I am merely stating my opinion. I believe that this world that we inhabit and all that occurs within it is not our own, I believe that it is His and His alone.
That being said, all that occurs and this world itself along with those who inhabit it, are His. The aspect of unity especially in the church is so much deeper than before. God is infinitely and intricately woven into all events of this world, including the ones of Ferguson, Missouri. This is much much deeper than a “black vs. white” thing.
The story of Ferguson, Missouri is one that has gripped the hearts of not only African American people, but people of the Asian, Hispanic, and White race from the beginning. Ferguson is not a clear cut black vs. white event though society it has been deemed that way.
Both sides of Ferguson are understandable- I can admit that. I understand the anger land uproar on both sides, because let’s be real- no matter the outcome, the protesting would’ve happened either way. I am so saddened.

I admire The Brown Family for their courage and bravery of their peaceful words. Many people have asked me simply because of the reason I am an African American whose side I’m on in regards to this case but the thing is, my stance is irrelevant, my “biased” beliefs are irrelevant, and more so, my skin color does not matter either because it isn’t a skin problem, or a black vs. white problem,or a racism problem. I love what Benjamin Watson said, “it’s a sin problem,” it is sin that has made this world that full of corruption- not the fact that I’m African American or white- sin. It is a sin problem.
Sin is a tree in this world with many roots. As an African American person, it’s heartbreaking, our nation seems hopeless. As an African American Christian, I feel hopeful because our only hope, the only explanation, is Him. Not in that sense, but more in a sense that while there is still racial discrimination and issues, it’s lessened over the years and we’ve obtained a new sort of “normalcy”. As I’ve said before, my stance is with Him, because He alone is the only hope for this world. I’m with Jesus.
I’ve prayed about it, and I’ve thought about it and 1 Peter 4:7-8 is what came to mind:
"The end of all things is near. Therefore be alert and of sober mind so that you may pray.Above all, love each other deeply, because love covers over a multitude of sins." (1 Peter 4:7-8)
*
Read Embo's blog here>
*
NOTE: This is the first in a possible series of guest blog posts where I will open my blog up to African American Christian's who share their perspectives on Ferguson, in hopes that those of us who are White can see this from another angle.
-kg

I've been thinking about this subject, trying to assess the purpose of the media driven narrative that Michael Brown was "a gentle giant". I see similarities to Trayvon Martin, whom the media deemed "an innocent child". Neither Brown nor Martin were innocent, and were actually teenage thugs. The media, in my thinking, has driven support for these thugs by the black community for two reasons: 1) to make the black community appear stupid to the white and latino majority and 2) to make the black community appear dangerous to the white and latino majority. As of now, black support for Brown is making blacks appear stupid and dangerous, which is actually quite frightening to reasonable, law abiding peoples, especially whites and latinos. The whole tawdry affair is driven by a Christ-hating media that seeks to marginalize blacks, and that strategy is working.

yes ther is no doubt that when violence pops up it is a revelation of a sin problem--Mike Brown was in sin and so was the cop and now the society is following course.

It isn't that society is following its course, it's that this world is a sinful one- essentially this world is Satan's because it is sinful and we were given the opportunity to follow God and defeat this sin repeatedly... Does that make sense?