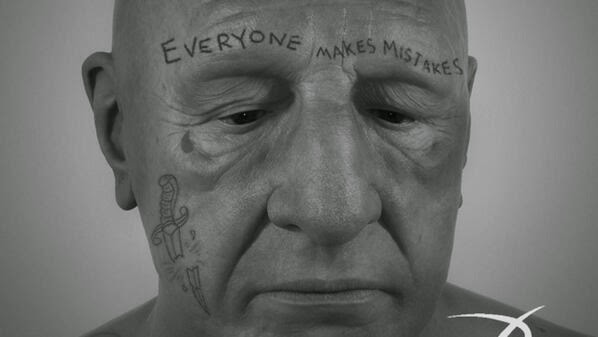 I’ve noticed something lately that has been disturbing me. Not that the behavior itself is anything new – it’s certainly not – but that I am now beginning to notice it and react in a different way.


Whenever someone says or does something that the other person finds objectionable, there is an automatic reply of “Shame on you!”


I used to write this off as simply one way to respond to someone you disagree with. But lately I’ve started to realize that it’s quite inappropriate. Especially from one Christian to another.


Now, when another Christian expresses an opinion you disagree with, is it appropriate to smear that shame back on them once again?


There is no shame.


Just look at the way Jesus interacted with the people in his day who were considered shameful and you’ll see that shame is not something Jesus ever recognizes.
He sees no shame in the Samaritan woman at the well, even though she had many husbands.
He sees no shame in the face of the woman with the issue of blood who was too afraid to even approach him and ask for healing.
He sees no shame in the Roman centurion who didn’t consider himself worthy to come to Jesus in person when his servant was sick.
Jesus treats zealots, and prostitutes, and drunkards, and lepers, and everyone else whom that society saw as shameful with complete dignity and respect and love.


“Therefore, there is now no condemnation for those who are in Christ Jesus, because through Christ Jesus the law of the Spirit who gives life has set you free from the law of sin and death.” (Romans 8:1-2)


Disagree if you want. But do not attempt to put shame on one another. Jesus washed that off long ago and we stand now as those who have been made whole, and clean, and totally free.

Email ThisBlogThis!Share to TwitterShare to FacebookShare to Pinterest
Labels: jesus, no condemnation, no shame, shame