Top 10 Quotes That Inspire Me 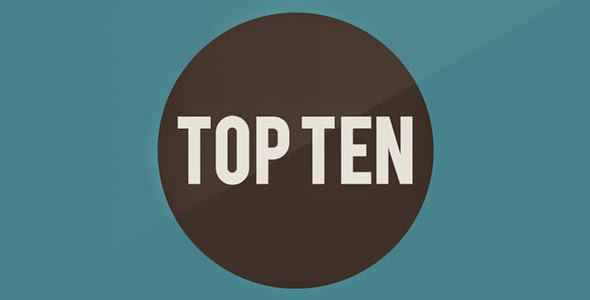 In my own walk with Jesus there are a few authors and fellow travelers that inspire me and help me keep my eyes on Him.


Here are a few quotes that I refer to again and again and hopefully you might find inspiration and encouragement from these as well:


“The greatest danger for most of us is not that our aim is too high and we miss it, but that it is too low and we reach it.” – Michelangelo


“If you stopped learning now you wouldn’t live long enough to put into practice all that you already know.” – Fenelon


"The terrible thing, the almost impossible thing, is to hand over your whole self--all your wishes and precautions--to Christ.” - C.S. Lewis


“When Christ calls a man, he bids him come and die.” - Dietrich Bonhoeffer


"Among the plastic saints of our times, Jesus has to do all the dying, and all we want to hear is another sermon about his dying." - A.W. Tozer


“The man in Roman times who took up his cross and started down the road had already said good-by to his friends. He was not coming back. He was going out to have it ended. The cross made no compromise, modified nothing, spared nothing; it slew all of the man, completely and for good. It did not try to keep on good terms with its victim. It struck cruel and hard, and when it had finished its work, the man was no more.” – A.W. Tozer

"There is absolutely nothing in what Jesus himself or his early followers taught that suggests you can decide just to enjoy forgiveness at Jesus' expense and have nothing more to do with him." - Dallas Willard

"A notable heresy has come into being throughout evangelical Christian circles; the widely—accepted concept that we humans can choose to accept Christ only because we need Him as Savior and that we have the right to postpone our obedience to Him as Lord as long as we want to...salvation apart from obedience is unknown in the sacred scriptures." - A.W. Tozer


“Rather than ask, ‘If you died tonight would you be in heaven tomorrow’, maybe we should be asking, ‘If you were alive tomorrow, who would you follow and how would you live your life?’” - Todd Hunter

What are your favorite quotes? Share them in the comments below!