The Miscellaneous Christians Of Orange County 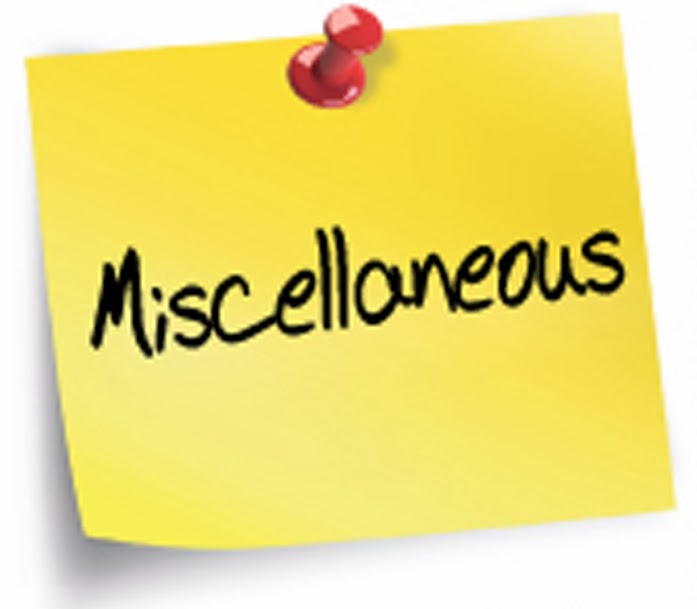 The last thing I expected was to get into a debate over theology in the nursing home.

Our house church family was going from room to room at Fountain Care Assisted Living Center singing Christmas carols and praying for people as we'd done for the last four years. Already we'd had some amazing interactions with a few people who had broken down in tears as we prayed over them, or sang to them. A few had even gone beyond our expectations and brought us to tears as they shared their amazing testimony with us. But this room was different.

After we sang a few Christmas carols to the two men in the room one of them asked us about our church. One of the sisters with us responded, "We're just a group of Christians in Orange County who love Jesus."

The man bristled at the statement. "But what do you believe?"

I stepped forward to explain; "The main thing is that we love Jesus and we're following Him in our daily life," I said.

"But different people believe different things about Jesus," he countered.

"Yes, that's true," I said. "But as long as you follow Jesus and you're trying to obey His teachings in your actual life, that's all we're concerned about. The other issues are not as important to us."

His roommate responded, "So, you're non-denominational?"

I nodded, "Yes, I guess you could say that."

He turned back to his television and his friend continued the interrogation. "So, you're just a bunch of miscellaneous Christians, then?"

"Yes. We're a group of miscellaneous Christians who love Jesus and want to follow Him daily."

The man seemed disgusted at our lack of doctrinal purity. He stared at us for a second and then he said, "The Miscellaneous Christians of Orange County?"

I could tell that he was interested in knowing what we believed so that he could assess whether or not we were his brand of Christian based on a comparison of doctrines. He seemed very upset that he could not get us to play along. So, as nicely as possible, we all said, "Merry Christmas!" and backed out of their room.

Afterwards, we all met back at our home for hot chocolate, tea and Christmas cookies. As we reflected on the various people we met at Fountain Care that night, someone invariably brought up the confrontational exchange we had with the two men.

"I think we should call ourselves the Miscellaneous Christians of Orange County!" someone suggested and we all had a laugh. But I wonder if maybe we shouldn't stop and consider the title more seriously?

If we define Christianity as the practice of following Jesus daily, and if we understand that following Jesus means doing they things he said to do, then it makes perfect sense for our church - for every church - to identify themselves as "Miscellaneous Christians".

Is that what Jesus had in mind when he prayed that all of us would be one even as He and the Father are One? I don't think so. Denominationalism is man's idea, not God's. Everytime we align ourselves with belief systems and doctrines, we naturally (or unnaturally) exclude ourselves from the fellowship we are intended by our Lord Jesus to share with one another.

What does the bible say about unity? It says, "For you are all one in Christ Jesus." (Galatians 3:28)

It does not say that we are all one in our doctrines, or in our denominations, or in our views of the end times or in our opinion about bible translations. Those things divide us, they do not unite us.

So, maybe we should all consider ourselves "The Miscellaneous Christians" of our city? In the end, that's what we are anyway. Whether we meet in this building or in that living room or under that tree or in this gymnasium, we are still members of the Family of God and we are still brothers and sisters because of Jesus.

What do you think?

I love it! I say you take that title on!