Out With The Old. In With The New. 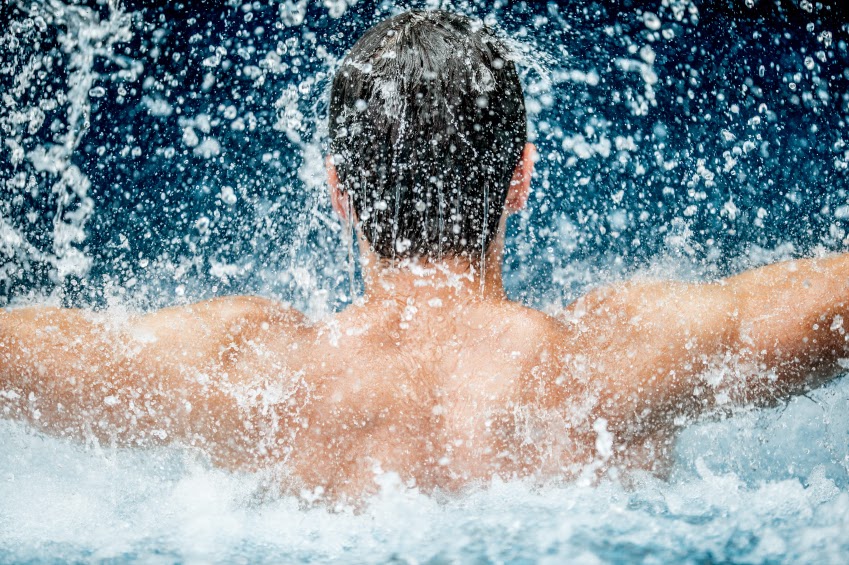 Which has more relevance for you:The 10 Commandments or The Sermon On The Mount?


Which one trumps the other: Moses or Jesus?


Does the question confuse you? Maybe so. “Aren’t they both equal in weight and value?” you might ask.


But think of it this way: Should we allow the Old Testament scriptures to inform our understanding of the New? Or is it the other way around?


If we’re followers of Christ, for example, why wouldn’t we want the words of Jesus on our buildings in public places rather than the Ten Commandments?


Imagine “Blessed are the poor for theirs is the Kingdom of God” posted in your Courthouse? Or “Love God with all your heart, soul, mind and strength. And…love your neighbor as yourself” displayed in our Town Squares? Wouldn’t that be more radical and “Christ-like” than a list of “Thou Shalt Not’s”?


But back to our previous question: Do we interpret the New Testament in view of the Old Testament? Or do we use the New Testament – and the teachings of Jesus and the Apostles – to help us understand the Old Covenant scriptures?


According to Paul, the Gospel is a mystery to everyone who came before Jesus. In fact, he says it four different times:


“We do, however, speak a message of wisdom among the mature, but not the wisdom of this age or of the rulers of this age, who are coming to nothing. No, we declare God’s wisdom, a mystery that has been hidden and that God destined for our glory before time began.” (1 Cor. 2:6-7)

“In reading this, then, you will be able to understand my insight into the mystery of Christ, which was not made known to people in other generations as it has now been revealed by the Spirit to God’s holy apostles and prophets.” (Eph. 3:4-5)

“Now to him who is able to establish you in accordance with my gospel, the message I proclaim about Jesus Christ, in keeping with the revelation of the mystery hidden for long ages past, but now revealed and made known through the prophetic writings by the command of the eternal God, so that all the Gentiles might come to the obedience that comes from faith.” (Rom. 16:25-26)

“I have become its servant by the commission God gave me to present to you the word of God in its fullness— the mystery that has been kept hidden for ages and generations, but is now disclosed to the Lord’s people.” (Col. 1:25-26)


The Apostle Peter says it this way:


“Concerning this salvation, the prophets, who spoke of the grace that was to come to you, searched intently and with the greatest care, trying to find out the time and circumstances to which the Spirit of Christ in them was pointing when he predicted the sufferings of the Messiah and the glories that would follow. It was revealed to them that they were not serving themselves but you, when they spoke of the things that have now been told you by those who have preached the gospel to you by the Holy Spirit sent from heaven. Even angels long to look into these things.” (1 Peter 1:10-12)


This is why Jesus, after he had risen from the dead, had to “open (the) understanding” of the disciples so “that they might comprehend the scriptures.” (Luke 24:44-45)


It’s also why Paul says, “But their minds were made dull, for to this day the same veil remains when the old covenant is read. It has not been removed, because only in Christ is it taken away.” (2 Corinthians 3:13-15)


In short, Jesus illuminates the Old Covenant scriptures. He alone “removes the veil” so that we can understand when the old covenant is read. The Apostles, under the power of the Holy Spirit, were empowered to reveal the true meanings and mysteries for us.


So, the teachings of Jesus from the Sermon on the Mount are more authoritative for us than the teachings of Moses. Even Moses acknowledged this in Deuteronomy 18:15, and Peter reminded everyone of this in one of his earliest messages to the people, saying:

“For Moses said, ‘The Lord your God will raise up for you a prophet like me from among your own people; you must listen to everything he tells you. Anyone who does not listen to him will be completely cut off from their people.’” (Acts 3:22-23)

And Stephen also reminded everyone of this same fact in Acts 7:37 just before they stoned him to death.


So, Jesus – not Moses, not Jewish Rabbis, not the traditions of men – and His Apostles to whom He has revealed this mystery, are the ones we should be listening to.


Jesus is greater than any human prophet. He is the Son of God, and God the Son. He is Emmanuel, “God With Us” and He is the Word of God made flesh to dwell among us.


Let us remember the words of our Heavenly Father on the mount of transfiguration - after He had removed Moses and Elijah from their presence – when He said: “This is my beloved son. Listen to him!” (Matt. 17:5)